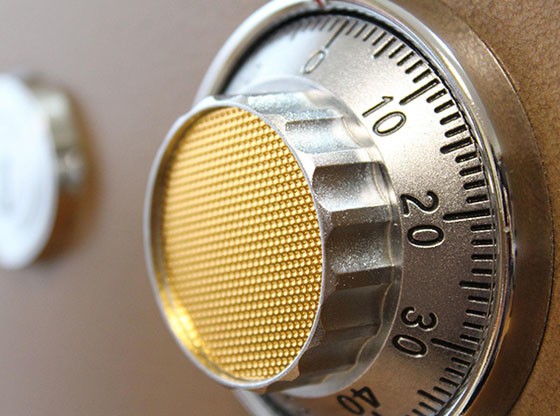 All lettings agents will soon be required by law to sign up to an approved Client Money Protection (CMP) scheme or face a fine.

A new independent regulator responsible for working practices of agents will be given strong powers of enforcement for those who break the rules – and agents who fail to comply will not be permitted to trade. Criminal sanctions could also be brought in for those who severely breach the code.

“Most property agents take a thorough and professional approach when carrying out their business, but sadly some do not.By introducing new standards for the sector, we will clamp down on the small minority of agents who abuse the system so we can better protect tenants and leaseholders who find themselves at the end of a raw deal.”

The government has also published its response to its consultation on the introduction of mandatory Client Money Protection schemes for letting agents, with legislation to be brought forward to introduce privately-led schemes and civil penalties of up to £30,000 for agents who fail to comply with the scheme.

Membership of a Client Money Protection scheme is currently voluntary with approximately 60% of agents signed up.

Secondary legislation on Client Money Protection will be laid in Parliament in due course.

Courts to Consider Remote Hearings
Courts to Consider Remote Hearings The media have been criticising Judges for not having yet joined the 21st century in that majority of the courts are not set up to easily accommodate court hearings remotely. Remote hearings can be conducted by way of a telephone conference, Skype and other platforms. In a statement, the Ministry […]

Rent Repayment Order Decision
We recently acted for a landlord in relation to a tenants’ application for a rent repayment order and have now received the Tribunals decision. The tenant applied to the First-tier Tribunal (Property Chamber) for 12 months’ worth of rent to be repaid to them resulting from our client letting an unlicensed house in multiple occupation […]