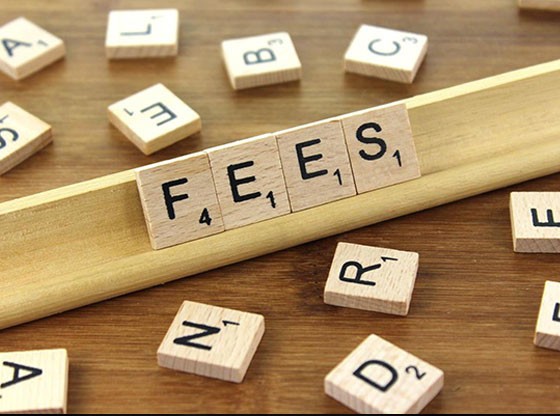 The Government has rejected a petition signed by nearly 10,400 agents that proposed a tenant fees cap instead of an outright ban.

The petition was started by a letting agent Rob Farrelly who began his own business Friend & Farrelly Property Services eight years ago, e-petition 206569 was signed by agents all over the UK.

The Government has revealed its determination to plough on with its draft Tenant Fees Bill published on 1st November 2017, saying it wants to see a rental market in which landlords and not tenants are the primary customer of agents.

As well as reiterating its belief that a fees ban will improve transparency and affordability for renters, and that fees are still not clear or explained, it claims that “many letting agents and landlords acknowledge that fees charged to tenants are currently not at a level that is justifiable and agree that intervention is necessary”.

This, the Government says, will give agents time to “negotiate their contracts”.

Rob Farrelly who started the petition stated To say I am disappointed with the response would be a huge understatement and to be honest is a mockery to the hours committed to raising awareness and acquiring signatures.

The Government expects more landlords to shop around for the service they want from letting agents and that therefore those which offer the best value for money will survive, while those that don’t are likely to go under. The ban will also create more competition amongst agents the Government has previously stated.

It also says a fees ban will squeeze out rogue agents, who will no longer be able to “exploit their position between landlords and tenants”.
The response by the Government will now be considered by the Petitions Committee of 11 MPs and, if it reaches 100,000 signatures, be debated in Parliament.

Courts to Consider Remote Hearings
Courts to Consider Remote Hearings The media have been criticising Judges for not having yet joined the 21st century in that majority of the courts are not set up to easily accommodate court hearings remotely. Remote hearings can be conducted by way of a telephone conference, Skype and other platforms. In a statement, the Ministry […]

Rent Repayment Order Decision
We recently acted for a landlord in relation to a tenants’ application for a rent repayment order and have now received the Tribunals decision. The tenant applied to the First-tier Tribunal (Property Chamber) for 12 months’ worth of rent to be repaid to them resulting from our client letting an unlicensed house in multiple occupation […]