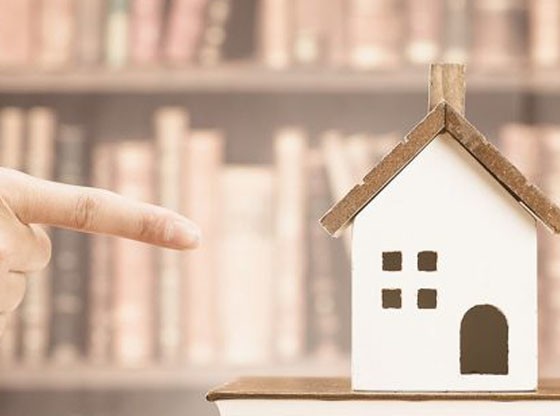 Under Part 5 of the Act regulations may come into force requiring landlords of residential premises to carry out electrical safety testing. Although landlords already must keep in repair the supply of gas, water and electricity under s.11 of the Landlord and Tenant Act 1985 the regulations to be imposed under the Act are to widen the scope of these requirements in relation to electricity.

The new requirements will be referred to as Electrical safety standards and relate to:

(a) the installations in the premises for the supply of electricity, or

(b) electrical fixtures, fittings or appliances provided by the landlord.

The Act also confirms regulations may also require the landlord to obtain a certificate from the qualified person confirming the electrical safety standards are met and for such certificate to be served upon the tenant, prospective tenant or anyone else who may be specified in the regulations.

In effect, these regulations would add yet another document to the bundle of prescribed documents landlords must serve on their tenants. Non-compliance

The above-mentioned regulations are expected to come into force in October 2017.
Mr Sasha Charles of Landlord Advice UK said:

A recent government consultation in December 2016 relating to banning order offences under the Planning Act 2016 confirmed that the standards of private rented accommodation had risen substantially over the past decade and that 82% of renters were satisfied with their accommodation. Yet, further regulations for landlords to comply relating to condition of let premises continue to be imposed increasing landlords overheads thus slowly increasing rents, which contravenes Parliaments concerns about the prices of private rented accommodation. That’s not to say tenants should not be safe in the property they rent and landlords having a degree of responsibility to ensure their tenants are safe is only rational.

Notice Period to be Extended to 6 Months
Ban on evictions continues for 4 weeks taking the total ban to 6 months New 6 month notice periods to be in place until at least 31 March 2021 Once eviction hearings restart, the judiciary will carefully prioritise the most serious cases including those involving anti-social behaviour and domestic abuse The Government has announced that […]