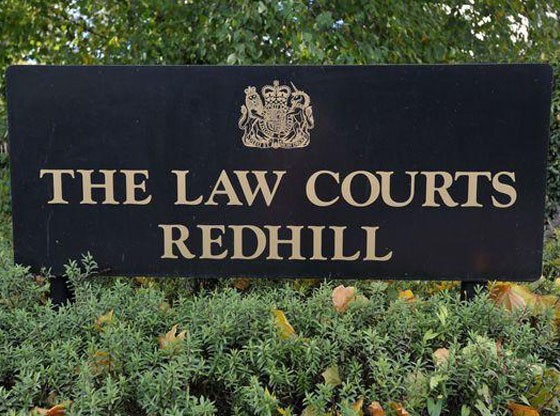 Landlord Advice UK assisted a guarantor to an Amigo Loan agreement defend a claim brought against them for the failure of the borrower to pay back the loan to Amigo Loans.

Guarantor loan provider Amigo Loans, which markets itself as a loan option for people with bad credit, has had a recent claim against a guarantor dismissed by a District Judge. It was found that the company had breached principal obligations under the Consumer Credit Act 1974. This has resulted in the guarantor agreement being deemed unenforceable.

Amigo Loans was seeking a guarantor, Miss Abbas, to pay debt in excess of £5,000. Miss Abbas agreed to be the guarantor of a close friend who later left the UK and did not return or pay back the loan to Amigo Loans. Consequently, Amigo Loans issued proceedings against Miss Abbas. The Amigo Loans Limited v Abbas trial took place at Reigate Country Court on 14th September 2016.

The matter was then called back into chambers before the District Judge who proceeded to dismiss the claim and refused Amigo Loans permission to appeal.

Amigo Loans did not attend the court but was represented and submitted a witness statement as evidence. The District Judge Beck advised that the evidence was heavily disputed on a point of law before adjourning the hearing so the Claimant’s representative could take instructions from Amigo Loans.

Though this case was of course not property related, it highlights the obvious importance of ensuring a guarantor must be privy to the agreement under which they provide a guarantee.