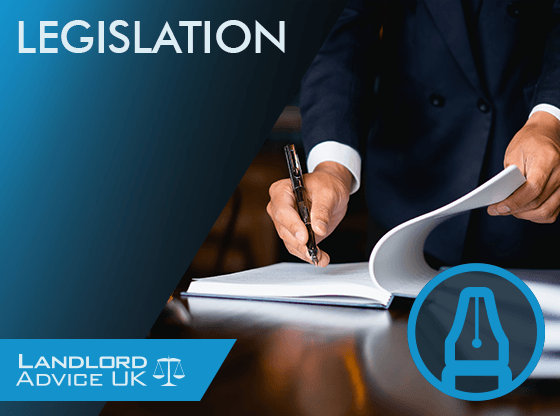 Please note: this guidance applies to England only. What fees can I ask a tenant to pay? You cannot require a tenant (or anyone acting on their behalf or guaranteeing their rent) to make certain payments in connection with a tenancy. You cannot require them to enter a contract with a third party or make […] 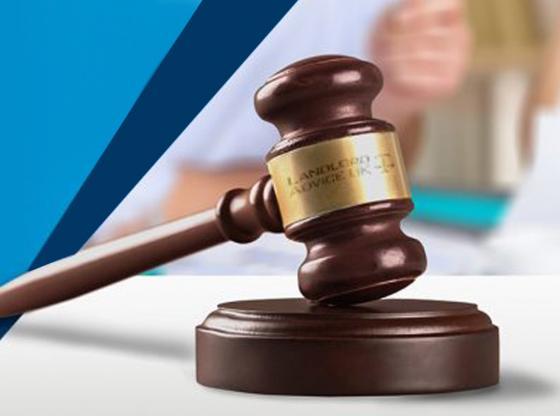 The Tenant Fees Bill is now expected to come into force on 1 June 2019. Once the Bill receives Royal Assent it will apply to all new tenancies or renewed tenancies after this date. The Bill confirms that permitted payments are: Rent Deposits Holding Deposits Utility payments Payment for tenant default associated with lost keys […]