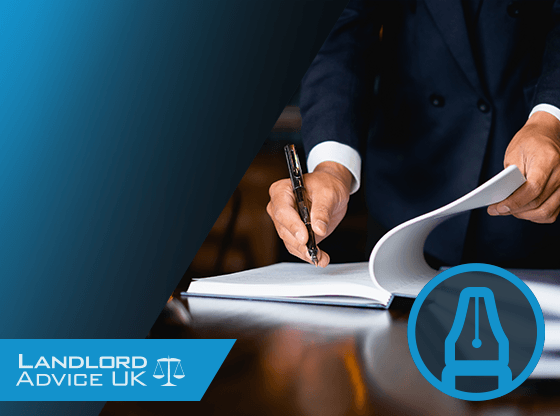 Following the first announcement from the Government to reform the way in which landlords can recover possession of their properties in England, James Brokenshire, the current Secretary of State for Housing, Communities and Local Government has made a written statement on 23 April 2019 concerning the Governments’ intention to repeal section 21 of the Housing Act 1988 also known as the “no-fault eviction”.

“The current legislative framework leaves tenants feeling insecure. They can be asked to leave their homes, with as little as two months notice, without the landlord ​providing any reason, using eviction proceedings under section 21 of the Housing Act 1988. This sense of insecurity can profoundly affect the ability of renters to plan for the future, to manage their finances or to put down roots in their local communities.

The Government intend to establish a fairer system for both tenants and landlords by legislating to repeal section 21 of the Housing Act 1988. Bringing an end to so-called “no fault evictions”, would mean that a tenant cannot be forced to leave their home unless the landlord can prove a specified ground, such as rent arrears or breach of tenancy agreement. It would provide tenants with more stability and protect them from having to make frequent and short notice moves. It would also empower tenants to challenge their landlord about poor property standards where this occurs, without the worry of being evicted as a result of making a complaint.

We will launch a consultation on the details of a better system that will work for landlords and tenants. The Government will collaborate with and listen to landlords, tenants and others in the private rented sector to develop a new deal for renting.”

We will post updates when the consultation period commences which will enable landlords to give their views on the removal of the no-fault eviction.

You can read the full written statement of James Brokenshire here.

Notice Period to be Extended to 6 Months
Ban on evictions continues for 4 weeks taking the total ban to 6 months New 6 month notice periods to be in place until at least 31 March 2021 Once eviction hearings restart, the judiciary will carefully prioritise the most serious cases including those involving anti-social behaviour and domestic abuse The Government has announced that […]