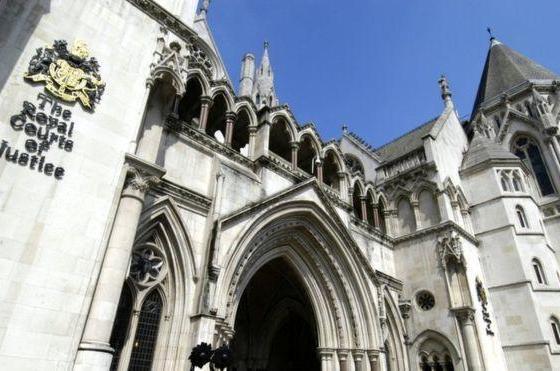 The Governments data shows it is taking longer for landlords to repossess properties through the courts. However. the number of landlord possession actions for all court stages have decreased.

Figures from the Ministry of Justice show it took 17.3 weeks on average for a claim to result in a repossession.

Landlord possession claim rates were highest in London, with nine of the ten highest rates occurring in the capital. Ealing had the highest rate  at 288 per 100,000 households.

The Government has announced their proposal to abolish eviction under section 21 of the Housing Act 1988 (commonly known as the “no-fault eviction”) which you can read here.

Landlord Advice UK will be urging landlords to take part in the Governments consultation on the removal of the section 21 ground to seek security that there will be new grounds for eviction established, such as the need to sell a let property or move back into a let property (for example).  The establishment of a new procedure or housing court to ensure that landlords do not face the current delays in gaining possession of their property is also needed as part of the reform of the private rented sector.

“Tenants need security when privately renting, but landlords also need confidence to continue investing in the private rented sector and letting out their property to ensure more homes are available.

It is imperative that landlords will still be able to gain possession of their let property should they need to sell it or move back into it which would still constitute a “no-fault” eviction which section 21 of the Housing Act 1988 currently provides. The Government should approach repealing the section 21 ground with caution as getting this wrong could be detrimental to private rented sector.

A new procedure in the county courts needs to established to enable landlords to recover possession of their property much faster in certain circumstances, or a new division of court for housing ought to be established to cope with the amount of possession claims that are issued.