In this case, the tenant was allegedly unlawfully evicted from a room which is rented forming part of a house in multiple occupation and the locks had been changed on 30 April 2016, the tenant obtained an injunction on 8 June 2016 which reinstated the tenant in the property and prohibited direct contact from the landlord to the tenant.

A claim seeking damages of £15,000 was issued by the tenant against the landlord after the tenant had been reinstated in the premises.

Landlord Advice UK were instructed by the landlord shortly before the case was to go to a full day’s trial; a skeleton argument was constructed by Mr Sasha Charles of Landlord Advice UK, filed and served upon the parties concerned which later shattered the tenants claim.

The first approach relied on was to aver that section 27 (8) of the Housing Act 1988 provided that the landlord could not be liable to pay to the former residential occupier, in respect of his loss of the right to occupy the premises in such circumstances because the tenant had been reinstated in the premises before the tenant made a claim to enforce the landlord liability.

A paramount statement made by Lord Donaldson of Lymington MR in the case Tagro v Cafone and Another [1991] 1 WLR 378 was also relied on which read:

“…a tenant who is unlawfully evicted perhaps for a relatively short period, is able to achieve some enormous financial reward which is only available to him if he does not accept the offer of reinstatement. There is, of course, a good deal to be said for Mr Carnwath‘s argument, as there always is for Mr Carnwath‘s arguments, but there is no indication in the statute that the tenant does not have that choice. It is difficult to see how you can reinstate a tenant who does not wish to be reinstated. The apparent intention of Parliament is not as unreasonable as it might appear at first when you take into account the fact that, under section 28, to which I will come in a moment, the damages are designed to be equal in amount to the benefit which the landlord gets by having had the tenant removed from the premises, namely the increase in the value to him of the premises. It is therefore quite intelligible that Parliament should have said: ‘well, if the tenant does not choose to go back, at least the landlord shall not benefit by it’…

I turn, therefore, to subsection (7), which provides:

If, in proceedings to enforce a liability arising by virtue of subsection (3) above, it appears to the court —

(a)   that, prior to the event which gave rise to the liability, the conduct of the former residential occupier or any person living with him in the premises concerned was such that it is reasonable to mitigate the damages for which the landlord in default would otherwise be liable, or

(b)   that, before the proceedings were begun, the landlord in default offered to reinstate the former residential occupier in the premises in question and either it was unreasonable of the former residential occupier to refuse that offer or, if he had obtained alternative accommodation before the offer was made, it would have been unreasonable of him to refuse that offer if he had not obtained that accommodation,

the court may reduce the amount of damages which would otherwise be payable to such amount as it thinks appropriate.

Let me say straightaway that para (a) has no application whatever to this case. No suggestion has ever been made that Miss Tagro‘s conduct was such that it could be criticized and would make it reasonable to mitigate the damage. The two paragraphs seem to me to involve two quite different concepts.

Para (a) is dealing with what one might describe as a contributory negligence concept, although contributory negligence, in the context of an unlawful eviction is clearly not a happy phrase. But it is the idea that in some measure, although not in such measure as in any way to excuse the conduct of the landlord, the tenant has brought the problem on his own head and the paragraph enables the court to mitigate the consequences for the landlord.

Para (b) seems to me to borrow something from the concept of the defence of tender in relation to a debt, a defence which is only available if tender takes place before the proceedings are begun. It is, therefore, necessary to consider what is meant by the phrase ‘before the proceedings were begun’ in para (b). It will be remembered that subsection (7) begins with the words, ‘If, in proceedings to enforce a liability by virtue of subsection (3) above . . .”

A further statement made by  Lord Wilson in the case of Loveridge v Mayor Burgess of the London Borough of Lambeth [2014] UKSC 65 was relied on and read:

“Although section 27(3) describes the damages payable to the tenant under section 28 as being in respect of his loss of the right to occupy, it is clear that they are designed to yield to him not the amount of his loss but, exceptionally, the amount of the gain which the landlord would otherwise have achieved by reason of the eviction.”

This case does not suggest by any means that a landlord can unlawfully evict a tenant and so long as there is no financial gain of doing so the landlord is immune from some form of punishment, as such action remains a criminal offence under the Protection from Eviction Act 1977. 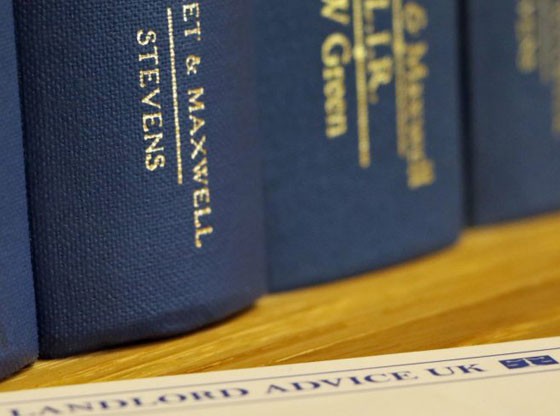 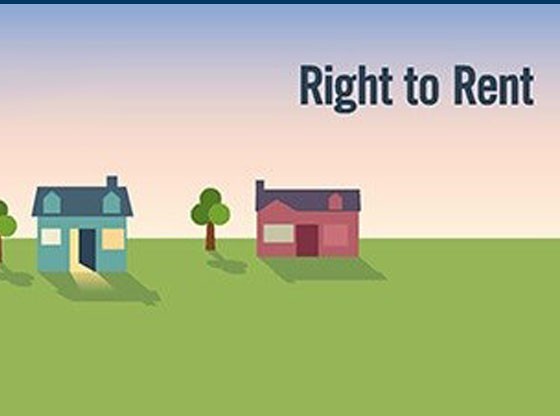 Right to Rent
Right to Rent Sections 20-31 and schedule 3 of the Immigration Act 2014 (“The Act”) came into force on 1 February 2016 and brings further statutory obligations for landlords and even agents to comply with. Landlords must now carry out the necessary checks to ensure they are renting to a person who has the Right […] 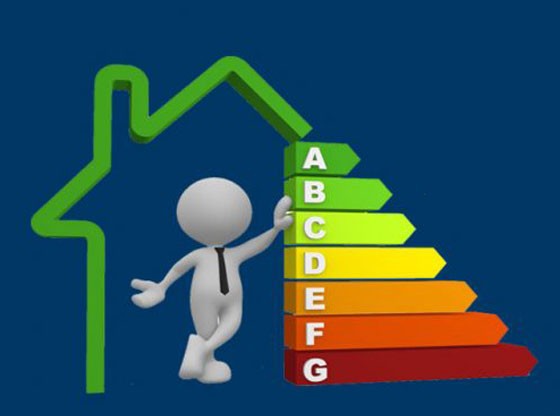