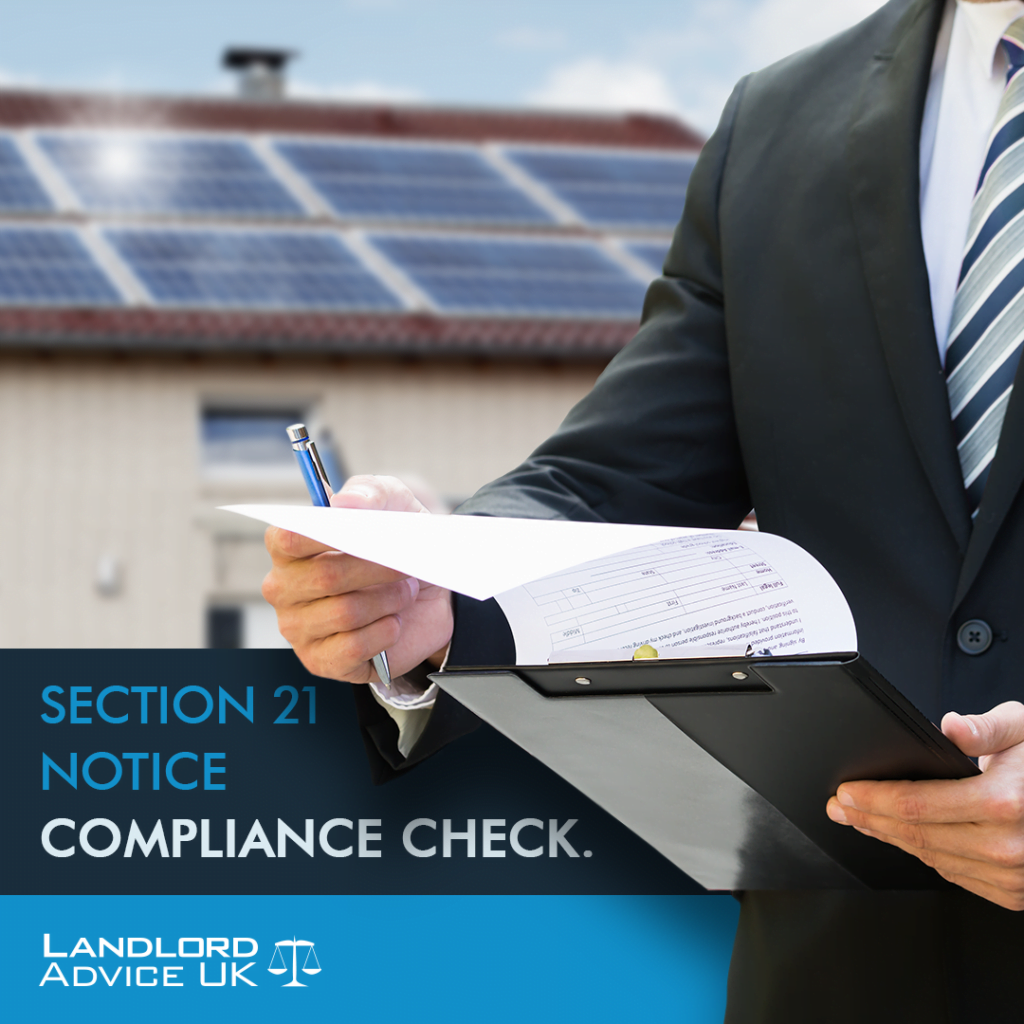 In a judgment handed down by the Court of Appeal in the case of Minister v Hathaway [2021] EWCA Civ 936, it was ruled that the landlords of an assured shorthold tenancy (that commenced prior to 01 October 2015) could serve a Section 21 notice on the Tenant despite the fact that the landlords hadn’t previously provided the Tenant with an Energy Performance Certificate.

The 12-month fixed-term assured shorthold tenancy, at the centre of this dispute, was entered into by the Tenant (George Minister) and Landlords (Darran and Susan Hathaway) in March 2008. It became a statutory periodic tenancy in March 2009 as a result of Section 5(2) of the Housing Act 1988.

In December 2018, the Tenant was served with a Section 21 notice by the Landlord. However, the Tenant disputed the notice on the basis that the Landlords had not provided them with an EPC.

The Landlords commenced with proceedings for possession of the property in February 2019, to which the Tenant defended on the basis that they had not been provided with an EPC prior to them being served with the Section 21 notice.

From 01 October 2015, significant changes were made to section 21 Housing Act 1988 for tenancies in England. Some of these changes apply to all assured shorthold tenancies, including pre-October 2015 tenancies, from 01 October 2018, but not all of them. Additional requirements were introduced in which a section 21 notice could not be served on a tenant unless the EPC’s, gas safety certificates and How to Rent Guide have been served on the tenant. The new legislation also included the a new retaliatory eviction regime preventing landlords terminating tenancies based on the tenants complaint of housing disrepair.

These changes were brought in by the Deregulation Act 2015 and the derived regulations The Assured Shorthold Tenancy Notices and Prescribed Requirements (England) Regulations 2015.

Under the Deregulation Act 2015, it inserted an additional provision into the Housing Act 1988, which stated:

“21A (1) A notice under subsection (1) or (4) of section 21 may not be given in relation to an assured shorthold tenancy of a dwelling-house in England at a time when the landlord is in breach of a prescribed requirement.”

A prescribed requirement is a provision of providing a valid EPC free of charge to the tenant.

Further, Regulation 2 of The Assured Shorthold Tenancy Notices and Prescribed Requirements (England) Regulations 2015 (SI 2015/1646) outlines that prior to a Section 21 notice being served by a landlord, they must have provided the tenant with an EPC and Gas Safety Certificate.

However, there was some confusion as to whether the requirements to provide a tenant with an EPC and gas safety certificate before serving a section 21 notice applied to all tenancies that commenced before 01 October 2015. This is because the regulations themselves state that they apply to tenancies commencing on or after 01 October 2015, whilst the Deregulation Act 2015 states the prescribed requirements would apply to ALL tenancies (irrespective of when the tenancy commenced) as of 01 October 2018.

In summary form, from 01 October 2015, the following were introduced by the Deregulation Act 2015:

It is clear from the legislation that the How to Rent Guide will not apply to tenancies granted before 1 October 2015 (as long as the tenancy is not renewed after that date).

However, the following elements are less clear:

Thankfully, the contention on the application of Regulation 2 of the regulations has been decided by the Court of Appeal to the advantage of many landlords.

This decision was then appealed by the Tenant to the Court of Appeal, which allowed a second appeal “because the issue is one which has divided judges and commentators”.

Fortunately for the Landlord, the Court of Appeal ruled that the Section 21 notice was valid.

In a judgment handed down on 23 June 2021, the Court of Appeal concluded that Regulation 2 of The Assured Shorthold Tenancy Notices and Prescribed Information (England) Regulations 2015 does not apply to tenancies granted before 1 October 2015.

This means that landlords with properties let under an assured shorthold tenancy which commenced before 01 October 2015 do not have to serve an Energy Performance Certificate or comply with requirements in the Gas Safety (Installation and Use) Regulations 1998 in order to be able to rely upon a s.21 notice. Landlords of pre 01 October 2015 tenancies should still serve their tenants with the EPC’s and gas safety certificates for good practice, and to comply with the Gas Safety (Installation and Use) Regulations 1998; even though non-compliance would not prevent the serving of a s.21 notice. 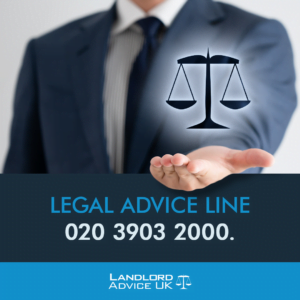 Corporate Tenant Struck Off – What Happens to the Lease?
Tenancy Deposit Scheme Breaches – Can There Be Multiple Breaches? 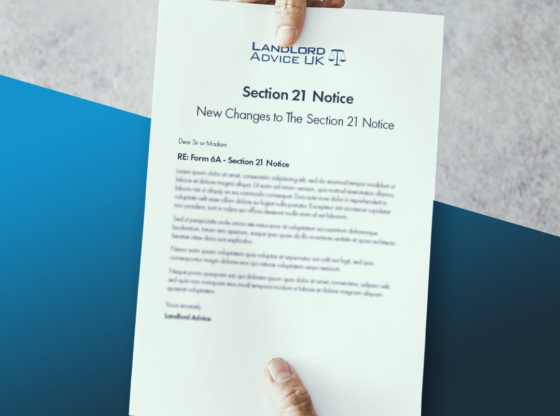