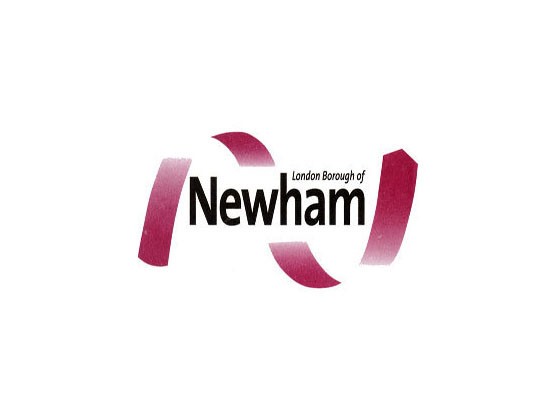 The local authority Newham Council in London is to launch the UK’s first letting agents’ rating scheme which will publicly name and shame bad agents. Newham Council’s declared aim is to protect residents and landlords from rogue agents.

We work with many lettings agents who are reputable companies, we have however had an increase in the number of landlords seeking to take action against their agents in cases where the agent has failed to remit rent to the landlord or rented property from the landlord to sublet the premises but failed to pay the landlord rent forcing the landlord through the eviction procedure whilst the agent receives rent from the subtenant. We applause Newham Council for taking this initiative which of course is not disadvantageous to any reputable letting agent.

The London borough’s mayor, Sir Robin Wales, and cabinet have approved plans to rate all of the borough’s letting agents from zero to five stars (with five is the best), and then publish the list in full on the council’s website.

The list will offer potential landlords and tenants all the information they need to pick the best and most professional agents based on the ratings.They will also know which agents have in the past failed to refund deposits, pass on rental income, charged unjustified and astronomical fees or failed to address complaints which are perhaps the main concerns for landlords and tenant when choosing an agent.

The ratings are based on the results of Newham’s Fair Lettings Project, which over two years has seen all letting agents in the borough audited by the council which considers the agents legal compliance, good practice and feedback from the consumers.

The Fair Lettings Project has seen businesses make furthers efforts to increase standards of service and 71% (109 businesses) are three stars or above, while 29% (43 agents) remain non-compliant and fall below three stars.

Once the star ratings are determined each agency is informed of their result and given 21 days to appeal if they think the information is wrong or out of date.

At the end of the appeal period, a table of all letting agents and their star rating will be published in full on the council’s website. Renters and landlords will be encouraged to avoid any agents rated below three stars.

The letting agents rating scheme is designed to run alongside Newham’s Private Rented Sector licensing scheme, which has resulted in more than 1,100 prosecutions of criminal landlords.

Sir Robin said: “The extreme demand in the private rented property sector is being exploited by some unscrupulous letting agents, who rip off landlords and tenants. We have seen tenants charged outrageous fees and had deposits withheld, and landlords who never see the rent that is due to them. The law gives us limited powers to act against these cowboys, but by scrutinizing their activity, and sharing information with our residents and landlords, the ratings should see the unscrupulous agents pushed out of business, while professional and hard-working agents are rewarded.”

Right to Rent Fuels Black Market
My tenants have rent arrears what can I do?