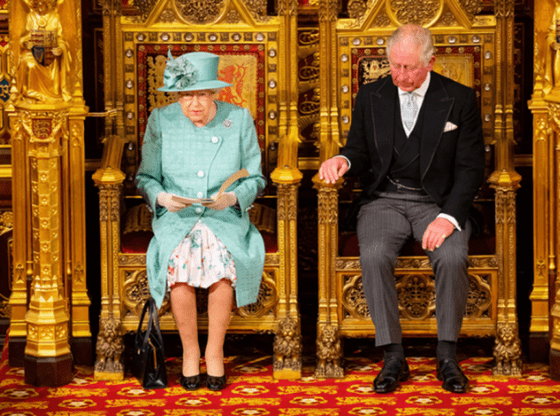 The new government’s Queens Speech confirmed that there will be a Bill that will involve the ending of section 21 evictions under the Housing Act 1988, commonly known as the ‘no fault eviction’ procedure.

In a press release published on 19 December 2019 from the Ministry of Housing, Communities & Local Government and The Rt Hon Robert Jenrick MP it stated:

A revolutionary new deal for renters will restore fairness, honesty and transparency to the heart of the housing market, thanks to new proposals unveiled as part of the Queen’s Speech. Under the plans, millions of renters will benefit from a new lifetime deposit scheme, which will see their hard-earned deposit move with them from property to property – giving tenants more control over their lives and keeping more of their cash in their pocket.

Proposals to abolish no-fault evictions have also been confirmed, meaning landlords will no longer be able to uproot tenants from their homes at short notice and with no good reason – bringing greater security to millions of families who live in rented accommodation.

This will be matched with new powers to strengthen the rights of landlords to gain possession of their property through the courts when they have a clearly valid reason to do so, in order to create a fair market where good and responsible landlords flourish.

Of course, the Government stating that there will be a restoration of fairness in the housing market is something that you will have all heard before. In particular, when the Deregulation Bill was announced, the then Housing Minister Brandon Lewis MP stated that the Bill would restore fairness and a balance in landlord and tenant law. Unsuprisingly the Bill brought more regulations for landlords to comply with in order to serve a valid section 21 notice. After much of the so-called reform to the section 21 eviction procedure, the section 21 evictions are now to be abolished.

Arguably, section 21 evictions brought in under the Housing Act 1996 (which amended the Housing Act 1988) is primarily the reason that the private rented sector is so popular and why investors feel secure in investing in the sector.

The section 21 evictions will be replaced by the insertion of new grounds for possession into the Housing Act 1988, such as a landlord requiring the property back to sell or to move back into themselves it is suspected. Previously, the former Prime Minister Theresa May stated:

Under the new framework a landlord will always have to provide a reason for ending a tenancy, such as breach of contract or wanting to sell the property. Tenants will be able to choose to end the tenancy, as long as they provide sufficient notice to the landlord, retaining the flexibility that we know is important to some renters. This will provide tenants with more stability, protecting them from having to make frequent and short notice moves, and allowing them to become part of their local community.

The Government will ensure that landlords continue to have the safeguards they need to operate in the private rented sector with confidence. We are clear that any changes to Section 21 legislation will need to be underpinned by enhanced Section 8 grounds and a simpler, faster process through the courts. Landlords will benefit from the stability of long-term tenants, including the security of an assured rental income and fewer void periods.

The changes the Government propose will be substantial and will need careful consideration to get these crucial changes correct.

Time Scales To Recover Property Increases
The Governments data shows it is taking longer for landlords to repossess properties through the courts. However. the number of landlord possession actions for all court stages have decreased. Figures from the Ministry of Justice show it took 17.3 weeks on average for a claim to result in a repossession. This is one week longer than […]

Repealing No-Fault Evictions Update
Following the first announcement from the Government to reform the way in which landlords can recover possession of their properties in England, James Brokenshire, the current Secretary of State for Housing, Communities and Local Government has made a written statement on 23 April 2019 concerning the Governments’ intention to repeal section 21 of the Housing […]