Dangers of Using a Witness Statement to Argue a Case 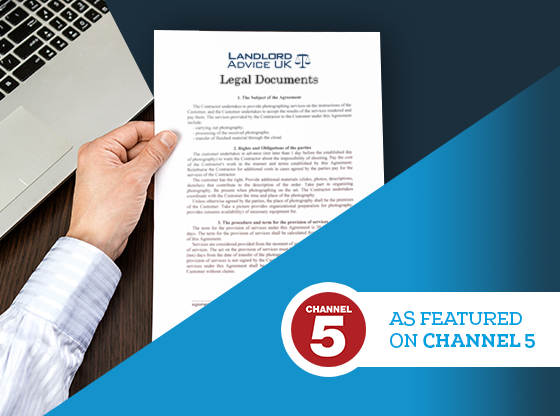 Dangers of Using a Witness Statement to Argue a Case

Using a witness statement for arguing a case could cause significant problems in court and ultimately result in your case failing.

In Ceviz v Frawley & Anor [2021] EWHC 8 (Ch) HHJ Keyser QC made observations about a witness statement. This case highlights the need for practitioners to be aware of the limitations of a witness statement. If this kind of statement is produced after April 2021 in the Business and Property Court, the solicitor will have provided a certificate of compliance, otherwise the solicitor could be open to considerable criticism and it could affect their clients case.

The learned Judge stated “Witness statements are for the giving of evidence, not for arguing the case, making points against the opponent, or providing commentary on documents.”

The judge was giving judgment in a contractual dispute. He gave his views on the witnesses, and was critical of the way in which the statement was drafted.

HHJ Keyser QC also stated at paragraph 10 of the judgement:“A further observation does not reflect adversely on Mr Frawley but on whoever was responsible for drafting his witness statement. It was 22 pages long, comprised 111 paragraphs and contained a great deal of comment and commentary that has no proper place in a witness statement. Witness statements are for the giving of evidence, not for arguing the case, making points against the opponent, or providing commentary on documents.”

There is also the judgment in Skatteforvaltningen (The Danish Customs And Tax Administration) v Solo Capital Partners LLP & Ors [2020] EWHC 1624 (Comm) with vigorous judicial disapproval of an attempt to “argue” the case by way of witness statements from solicitors. Indeed, this was not the first time that this practice has been the subject of adverse judgments from the courts.

The judgment of HH Judge Dean QC in E.D and F. Man Liquid Products Limited v Patel [2002] 1706 EWHC (QB) provides a further example of the dangers of a statement giving legal arguments. In this case, the judge was concerned that a lengthy statement prepared by a solicitor contained pages (and pages) of opinion and comments on the law:

“Witness statements are not the place for argument. It means you have to read everything twice…. A lot of it is tendentious comment which is bound up with fact. I think this witness statement is an example of what a witness statement should not be whether in the Commercial Court or anything else…” –Emphasis added.

There is a fundamental different between evidence and legal submissions which in many cases, litigants in person and lawyers have failed to distinguish, leading to adverse affects on their case and criticism from the court.

The Difference Between Evidence and Submission

The above cases demonstrates a common practice of mixing up facts with legal submissions, and failing to realise the important distinction between the two.

A witness statement is strictly for the giving of evidence by a witness and is not used to submit legal arguments to the court and two should not be mixed.

A solicitor who allows such a statement to be served in the Business and Property Courts after April 2021 could be subject to serious criticism, and possibly sanctions.

From April 2021 the solicitor, preparing a witness statement in the Business and Property Court, must sign a Certificate of Compliance stating that (i) the purpose and proper content of trial witness statements have been discussed with the witness; (ii) that the statement complies with CPR PD 57AC and paragraphs 18 of PD 32 (iii) that the statement has been prepared in accordance with the Statement of Best Practice in the Appendix to CPR PD 57AC.

This means it essential that the solicitor has a detailed knowledge of all these rules and “the purpose and proper content of trial witness statements”.

Do the new rules apply to possession claims?

The new rules coming into force in April 2021 do not apply to possession claims.

However, the principles referred to in the above cases do apply to all civil cases, such as possession claims. It is a reminder of the purposes of a witness statement and to not fall into the trap of using a witness statement to make arguments in the case.

Legal arguments should be reserved to Skeleton Arguments and oral submissions by the advocate or litigant person in court.

Extension of Eviction Ban in Wales
COVID-19 ‘Must Knows’