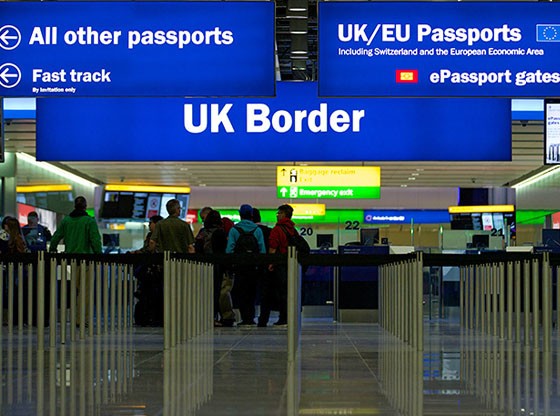 The High Court has given permission for a legal review to be launched into the Government’s Right to Rent policy.

The Joint Council for the Welfare of Immigrants (JCWI) has been granted permission by the High Court to proceed with their legal challenge against the policy.

When Theresa May was Home Secretary, she introduced the 2014 Immigration Act, which made it compulsory for landlords to check their prospective tenants’ and any other potential permitted occupiers’ immigration status which would determine their right to rent in the UK. Those who knowingly rented to people who did not have leave to remain could face a fine or up to a five-year prison sentence.

In a survey in April 2018, 42 per cent of landlords said they were less willing to rent to someone without a passport, even if they were British citizens (the source of this survey is the RLA). The JCWI also argued that the policy discriminates against foreign nationals, especially those such as the Windrush generation, who cannot easily prove their right to remain in the UK.

Article 8 of the HRA provides that Everyone has the right to respect for his private and family life, his home and his correspondence and that there shall be no interference by a public authority with the exercise of this right except such as is in accordance with the law.

Article 14 of the Human Rights Act 1988 (“HRA”) sets out that the enjoyment of the rights and freedoms set forth in the Convention on Human Rights shall be secured without discrimination on any ground such as sex, race, colour, language, religion, political or other opinion, national or social origin, association with a national minority, property, birth or other status.

The High Court agreed to allow the Joint Council for the Welfare of Immigrants (JCWI) to bring a judicial review challenge in early June 2018. The JCWI claims that the Home Office’s ‘right to rent’ policy is part of the government’s ‘hostile environment’ approach to immigration.

Satbir Singh, the chief executive of the JCWI, said he was delighted the Court had granted the application on Wednesday. “Like many other aspects of the hostile environment, the right to rent creates real risks of discrimination,” he said.

Landlord Advice UK are confident that a majority of landlords will support the JCWI due to the position that the Right to Rent policy has put landlords in by imposing the obligation on landlords to determine who does and who does not have the right to be in the country which, in brief, landlords are not trained to do.

The outcome of judicial review on this matter has prospective of success in dealing with any incompatibility the Right to Rent policy has with the Convention on Human Rights though the Court do not have the power to overturn the legislation enacted by Parliament as some of the media has incorrectly stated on this matter.

The HRA only permits the High Court, the Court of Appeal or the Supreme Court to declare that legislation is incompatible with the Convention on Human Rights. A declaration of incompatibility does not strike down legislation or remove it from the statute book.

Declarations of incompatibility under the HRA, however, leave the validity of the particular law intact. Such declaration simply requires Parliament to consider amending the law to render it compatible with the provisions of the European Convention on Human Rights.

The outcome of the judicial review, even if the JWCI are successful, may not necessarily result in Parliament repealing the Right to Rent policy but rather amending it to be compatible with the convention rights. 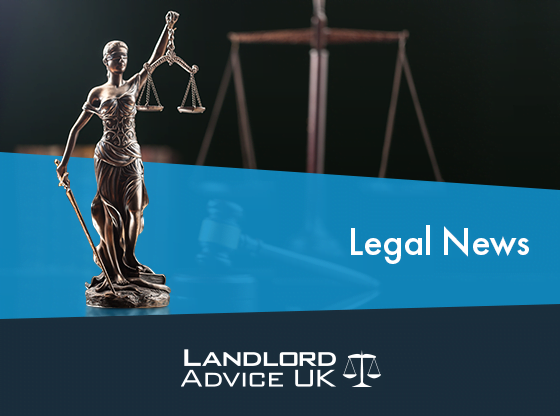